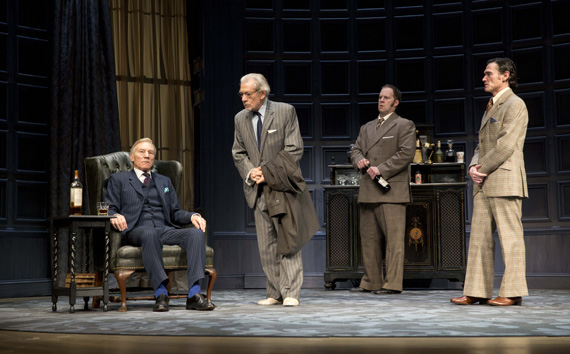 Here's one from our "most challenging" project archive.

The part that made the job challenging was that each panel had a rear projection screen that couldn't get wet. The stakes were just a little higher when we only had a few extras of the 189 panels to practice with.

We wanted to use MMS-4 which is designed for sheers polyesters and other lightweight fabrics. However, because of the painted and dye on the fabric, we needed to use MMS-6. The reason MMS-6 is not for sheer fabrics is that it tends to leave marks or haziness on sheer fabric.

If we sprayed the sheer fabric with each panel being vertical, if we lay them down flat to dry, some of the flame retardant could drip onto the RP screen, which would leave marks when it dried.

We tried using a very fine misting sprayer – like an atomizer – which did not go through the fabric. However, it tended to pool in certain areas and drip, again leaving marks.

We ended up diluting our fire retardant to the point that it did not leave marks when it dried in pools on the sheer fabric. However, to get it to be powerful enough, we needed to spray on extra large amounts. We traded concentration for layered quantity, which led to more pooling, and it did sometimes leave marks.

Realizing that our last hurdle was consistent application – what to do? We felt if we could dip the fabric, it would be evenly applied, but these were in frames already and we couldn’t get the RP material wet.

We created a shallow bath that we dipped the screens into which treated the sheer fabric, and the RP material did not get wet. Next we created a horizontal drying rack that allowed the screen to dry without the fabric smudging or sticking.

Let Turning Star know if we can help you figure it out.