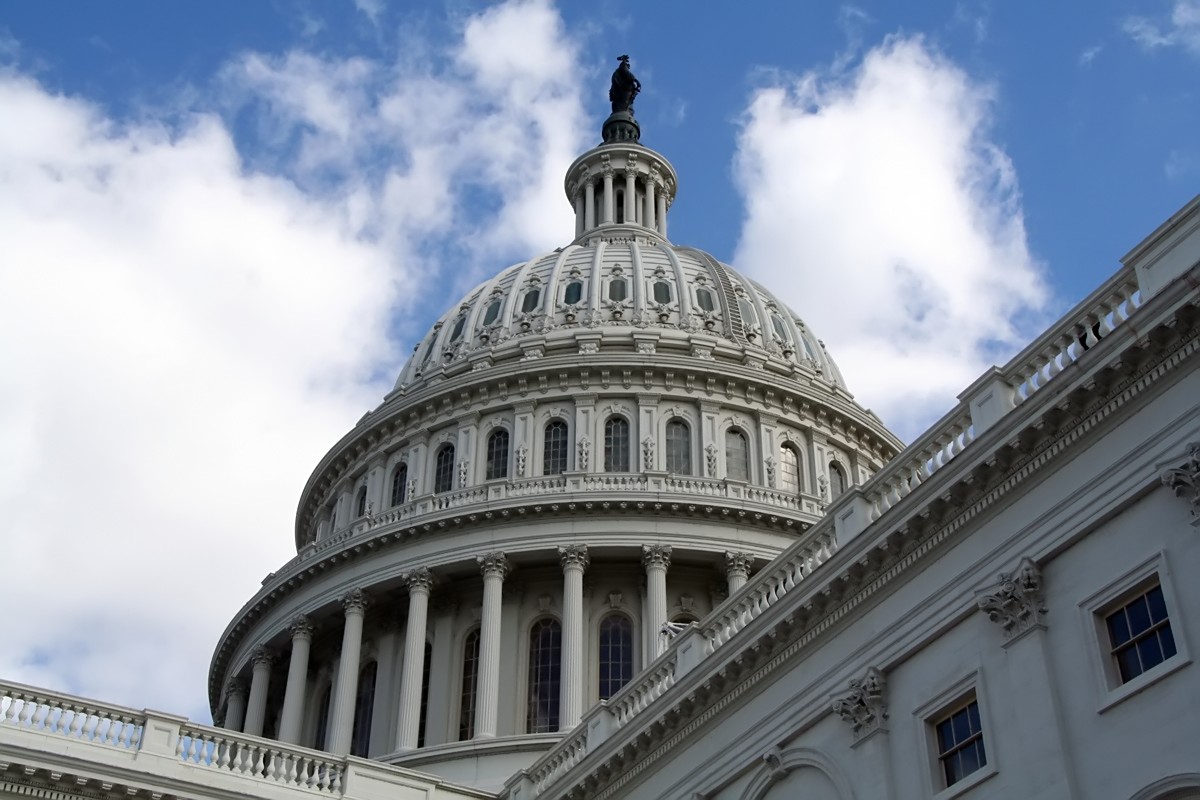 This 1976 law needs updating to give Americans more confidence in the safety of chemicals. ReformTSCA.com, a website dedicated to this effort by the American Chemistry Council, states "The CSIA has garnered support from an historic bipartisan coalition of 25 Democrats and Republicans in the Senate, environmental advocates, national and state organized labor, former senior EPA officials from both parties, small family-owned manufacturers across the U.S., and nearly 100 trade associations representing businesses of all sizes."

The CSIA enhances public safety by making important changes to improve the way chemicals are regulated.

The CSIA will make regulation smarter by improving efficiency, effectiveness, transparency, and accountability.

At the same time, it gives states multiple opportunities to engage in regulatory processes, and the ability to seek a waiver that will leave their laws or rules in effect if circumstances warrant it. This will prevent the proliferation of inconsistent and conflicting rules around the country.

The CSIA puts safety first while creating an environment where our economy can be stronger by ensuring manufacturers can innovate, grow, and create jobs.

Turning Star believes American families and American businesses need Congress to pass the CSIA because it is a sensible bipartisan solution.

For more information, or to get involved go to ReformTSCA.com

Statistics and information courtesy of ReformTSCA