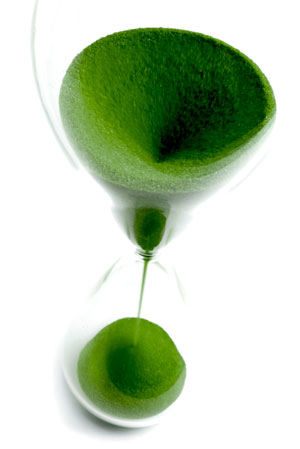 A smoldering cigarette could turn an apartment without flame retardant protection into an inferno in less than 3 minutes.

However, if the chair, bedding, or carpet where the cigarette lay, had flame retardant, the fire might never have started.  And if a fire did start, the flame retardants would have reduced the heat and spread of the fire, taking 10-15 minutes to be deadly. Flame retardants provide time: time to leave in safety.

It's been proven many times that flame retardants save lives. Here are a couple excerpts from the video below asking "Do Flame Retardants Work?" produced by American Chemistry.

"There's plenty of evidence that flame retardants work. There have been numerous studies that have concluded that when you put the right amount of the right type of flame retardant with the right material, they make a massive difference in terms of heat release, which is the principal property of a fire. A study at the National Bureau of Standards comparing products treated with flame retardants, against those that were not treated, found a significant increase in the amount of time for escape and rescue."
- Marco Hirshler, President & Technical Director, GBH International

"A recent Air France flight that crashed, off the runway in Paris, 353 people aboard. the plane was completely destroyed by fire, but all 353 passengers were able to get off unhurt, because the interior of the plane was heavily flame retarded, which gave them time for escape."
- Bob Howell, Professor of Chemistry, Central Michigan University

Find out more about how Turning Star's non-toxic flame retardants can save the lives of the people you serve.