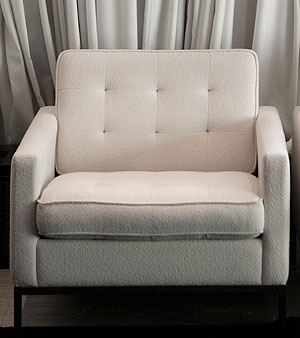 A recently issued a study on ‘New Exposure Biomarkers as Tools For Breast Cancer Epidemiology, Biomonitoring, and Prevention’ by the Silent Spring Institute identifies 17 priority chemicals women should avoid in order to reduce the risk of breast cancer. The press release accompanying the study, which was largely relayed by media, is particularly misleading, as it groups all flame retardants as part of the target for breast cancer prevention. However, researchers only looked at two specific flame retardants. By doing so the Silent Spring Institute extends the analysis of only two molecules to the hundreds of flame retardant chemicals that exist.

Turning Star shares the opinion of the Bromine Science and Environmental Forum that flame retardants are an effective element to protect people from fires. They can significantly delay ignition in the early stages of a fire when occupants of a building can escape. They are an integral part of the layers of fire safety necessary to protect people from fire injuries and property damage. Additionally, all of the chemicals Turning Star uses in its formulas are non-toxic, and most are free of VOC and halogens.

Read the Full Article on Bromine Science and Environmental Forum, published May 201, 2014